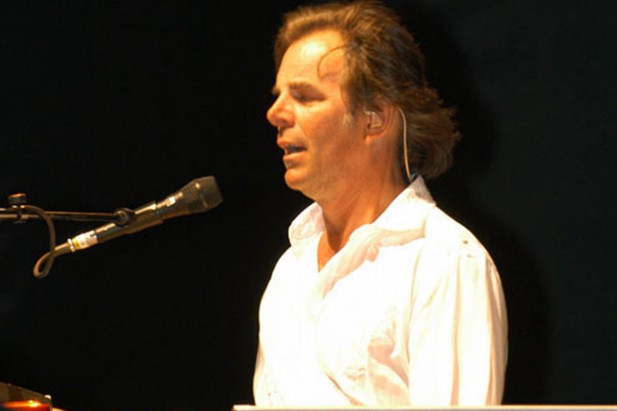 Journey’s Jonathan Cain tells Antimusic.com that he doesn’t think Steve Perry will ever reconcile with the band. ”He already said in so many words, that he’s not interested in a relationship with me or Neal. He was saying standoffish things. Interviewers even asked him about my book and he shut it down. That’s his loss – whatever. I don’t live like that. Your decisions and your relationships are what you make them. If he chooses not to have one with myself or Neal, that’s not my wish. But I’m understanding of his space, and I’ll leave it at that … I remember when we decided to move on without him. Steve pretty much said, in so many words, ‘Lose my number.’ I don’t have Steve’s number and I don’t talk to him.”