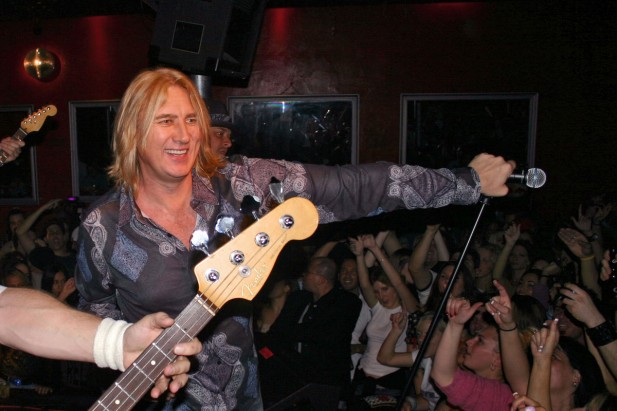 Def Leppard lead singer Joe Elliott tells Rock Hard that he could never sing like Robert Plant. “A lot of rockstars are lazy, and a lot of rock stars are thought of as lazy, like, ‘Ah, you guys do drugs and shag women and smoke reefer and drink beer.’ Punk-rock was an enormous part of my life. You wouldn’t think that listening to my music necessarily, but honestly, the attitude, punk was a lifesaver. But then with the punk thing, what that did was: as a kid, I would listen to the Pistols and The Clash, The Damned, and The Ramones, and I would go, ‘I could do that,’ and it was exactly the same attitude that made me want to be in a band. I couldn’t sing like Paul Rogers or Robert Plant, that was never going to be my thing, but I could do Joe Strummer, Debbie Harry, Tom Verlaine, any of that kind of thing.”